The Ford Focus is a car for drivers who enjoy being behind the wheel. The Focus is a very useable and practical compact that is also the world’s best-selling car: affordable, spacious, pleasant, family-friendly, of sufficient quality and reliability. Ford buyers are primarily concerned with the car’s true value and are less concerned with its appearance. Although the Focus has been completely remodeled in recent years, it remains essentially the same as the vehicle I examined last year.’

Most reliable and superior vehicle on the market

The Ford Focus of the first generation was a superior vehicle to the Golf IV. The Cologne automobile was not only more steady, of higher quality, and more dependable, but it was also more manageable and modern. Following that, the second-generation Focus was once again superior to the Golf. Despite this, the Golf was significantly more popular and sold more cars. The third-generation Focus surpassed VW, or their Golf VI, a few years ago, and it has somehow become typical for Ford to have a better compact vehicle than VW – at least until the Golf VII, which ultimately became the best car in its history. The so-called “Golf” class is one of them.

Nonetheless, unlike any other C-segment car, the third-generation Focus delivers more pleasure behind the wheel, better interaction with the driver, superior ergonomics behind the wheel, and “sporty” styling. Above all, the Focus is a genuine Ford, which says a lot. For good reason, dedicated Ford customers value that original Ford driving experience. When I get behind the wheel of a Ford, especially a third-generation Focus, I can’t wait to shift gears, accelerate and brake quickly, change lanes quickly, and curve sharply. Ford fuels your passion for life and stunning trips behind the wheel. There are substantially fewer of these journeys than you would want, and the number of trips to work by automobile is significantly larger. Life forces things on you that you are not very fond of in the conflict between desires and reality. When that’s the case, a particular car like the Ford Focus, which allows you to “travel” from reality for a moment, becomes even more valuable.

I have a “hidden love” with Ford, particularly Focus

This is a car that gives you a “sporty” driving experience at a shockingly low price. Even if there is a “wrong” engine beneath the hood – “wrong” for my needs, because 95 horsepower is enough to guess the car’s true capabilities. It has a decent torque of 230 Nm thanks to the turbocharger, but there is a lack of power when you want to go faster than 182 km / h, or when you think to squeeze the gas on the rise – then you will notice that the Focus will not go faster than 145 km / h. x, regardless of the speed you put the gear lever. In a nutshell, get the 115 horsepower version! The difference in price is only $ 800, and you’ll get a powerful unit.

This Ford may be described as a true “engineering automobile,” capable of effortlessly fulfilling the driver’s wishes in any situation. In terms of driving dynamics, the Focus III has clearly outperformed the competition. The Focus is still a car for drivers who enjoy being behind the wheel. Is it you, sir?

On the one hand, it gets you from one place to another, transfers your stuff, and allows you to go {...} 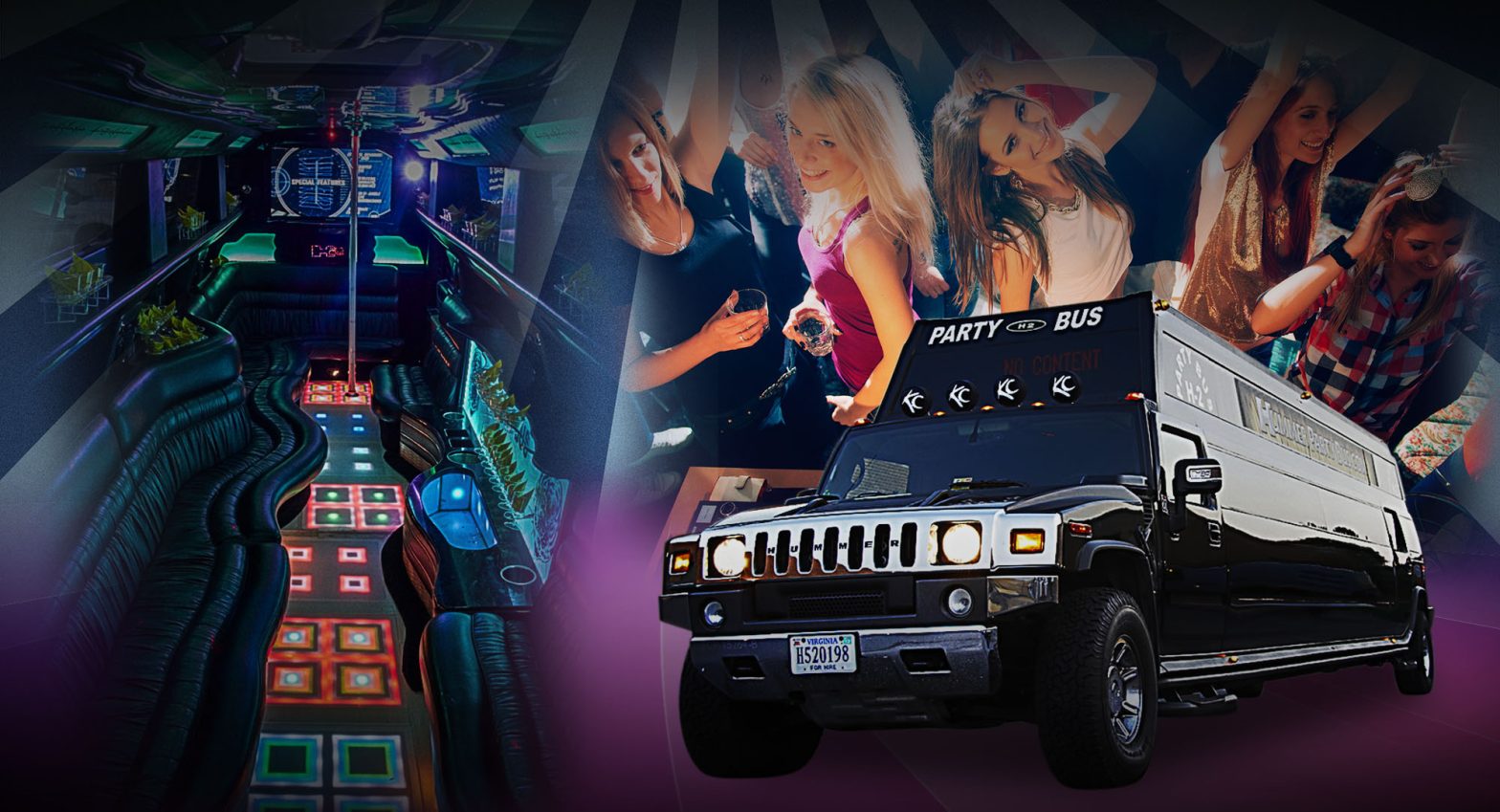 A Party Bus is a great way to make your next event a success. Whether it is a large corporate {...}

QUICK CAR TIPS - HOW TO DEFROST WINDSHIELD WITH VINEGAR:

If you reside in a location where the winters are exceptionally harsh, ice in the most inconvenient places is regrettably all too typical. When you get out of bed in the morning, you can find a thick layer of ice on your windshield that your defroster can't seem to get rid of on its own. Other times, the ice will be in the most inconvenient location imaginable: your locks. You may believe that splashing hot water on it will solve the problem immediately, but this will simply make things worse. Instead, melt ice the effective way with a vinegar and water mixture.